Return to WHAT'S NEW
NB. This listing is maintained for historical reasons. Some of the pages will since have disappeared or been absorbed elsewhere. In other cases - since part of this listing has been recreated - current URLs replace those originally used.
Picture of the author (in dark suit, with Kenneth Nebenzahl) taken at the closing dinner of the 2009 ICHC in Copenhagen (courtesy of the Danish Royal Library, ©Karsten Bundgaard)
Picture of the author at the opening ceremony of the 2015 Antwerp ICHC (courtesy of the local organisers) 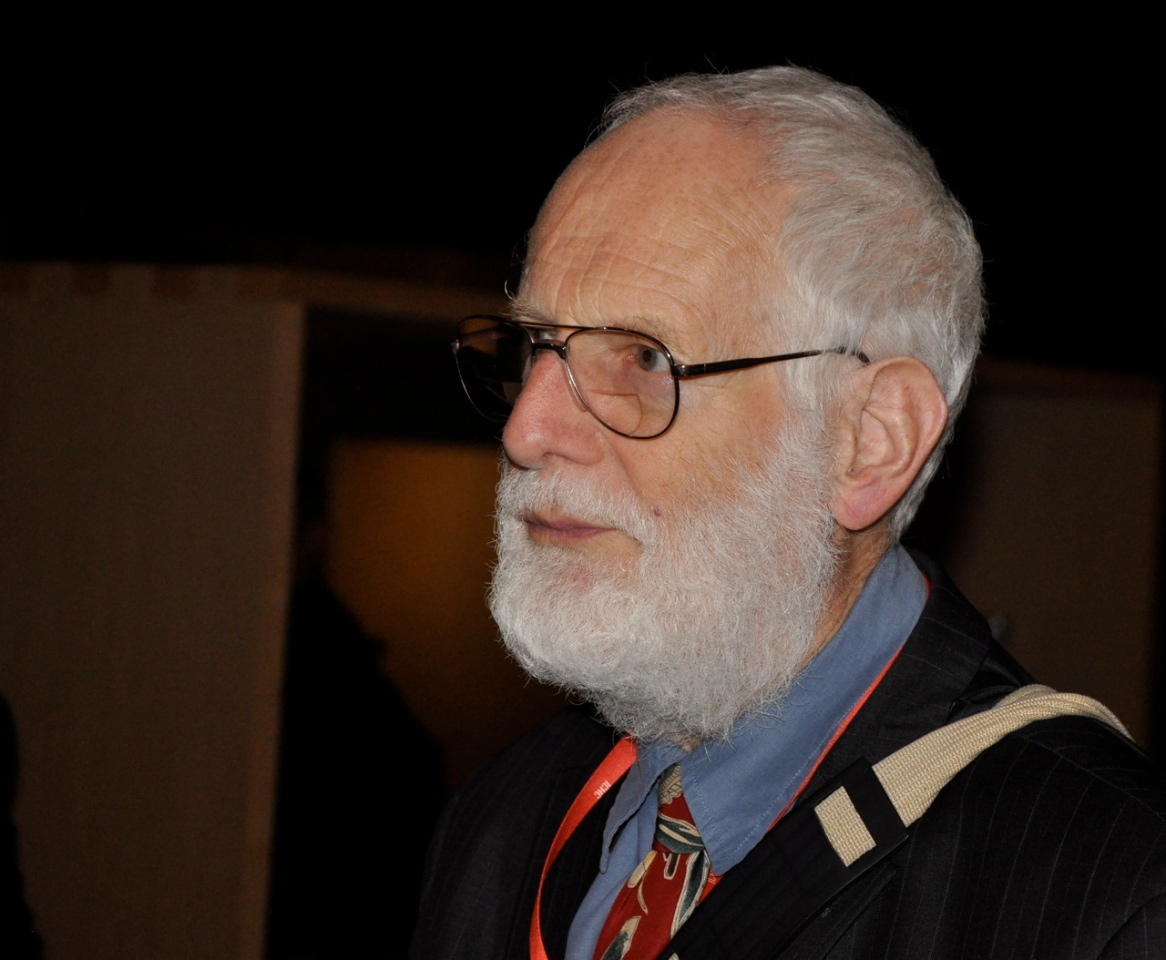 History of the site

The 'Map History' site was officially launched in an announcement to the MapHist list on 13 February 1997. However, a number of pages had been mounted in late 1996, and the site's inception can be traced back, more than a year earlier, to a proposal put to a (generally sceptical) audience at the September 1995 meeting in Vienna of the International Society of Curators of Early Maps. This was followed by a more detailed proposal sent to MapHist on 1 November 1995. Behind even that, though, was a message (again - where else? - to MapHist) on 25 March 1995. This made a cogent case for a 'centralized location', where bibliographical references could be posted, added to, and remain readily accessible. That message was posted by Josh Hane (who was to die, tragically early, on 21 June 1996) and his colleague at the University of Wisconsin-Madison's Department of Geography, Charles Dean. I would like here to acknowledge Josh and Charles for giving me the idea.

From the outset, until summer 2003, 'Map History' formed part of the website of the Institute of Historical Research (University of London), whose hospitality is gratefully acknowledged. At the beginning, I supplied text, which was turned into webpages by Derek McGhie (who was to die, tragically young, in 2000). Subsequently, I graduated to editing existing pages online and, later, to managing all web operations for 'Map History'. I would like to express my thanks to Derek, and to his successors at the IHR for all their helpful advice.

Reviews of the site

'A detailed reassessment of the Carte Pisane: a late and inferior copy, or the lone survivor from the portolan charts' formative period?'

[An extended essay on the dating of the Carte Pisane, concluding in favour of a date of c.1290 and reassessing what the Carte Pisane can tell us about the early stages of portolan chart development, and supported by a range of tables]

A further iteration of the Excel Listing and analysis of portolan chart toponyms along the continuous coastline from Dunkirk to Mogador (early 14th to late 17th century) including the transcribed names from the 'Liber de existencia riveriarum' and 'Lo compasso de navegare' as well as the Carte Pisane and Cortona chart.

Now extended to about 3,000 names (with extensive revisions, important additions, and incorporating a sequence of new columns to aid searching and analysis), this also identifies the incidences of names found on the Lucca and Riccardiana charts, as well as references to further authorities


(this is an Excel spreadsheet, which opens separately, containing 2,800 mainland names, a considerably enlarged version of the earlier 'Table of Significant Names')

~ Innovative Portolan Chart Names (an extended essay)
~ Abandoned Portolan Chart Names (a note)
~ Table of 'Significant Names'- those that first appear on portolan charts after 1311 (and are repeated regularly thereafter) or those that disappear before 1600 [heavily revised during 2011 and now including all the 1,800 recurring names between northern France and Morocco]
~ The Methodology behind the Table of 'Significant Names' and its analysis